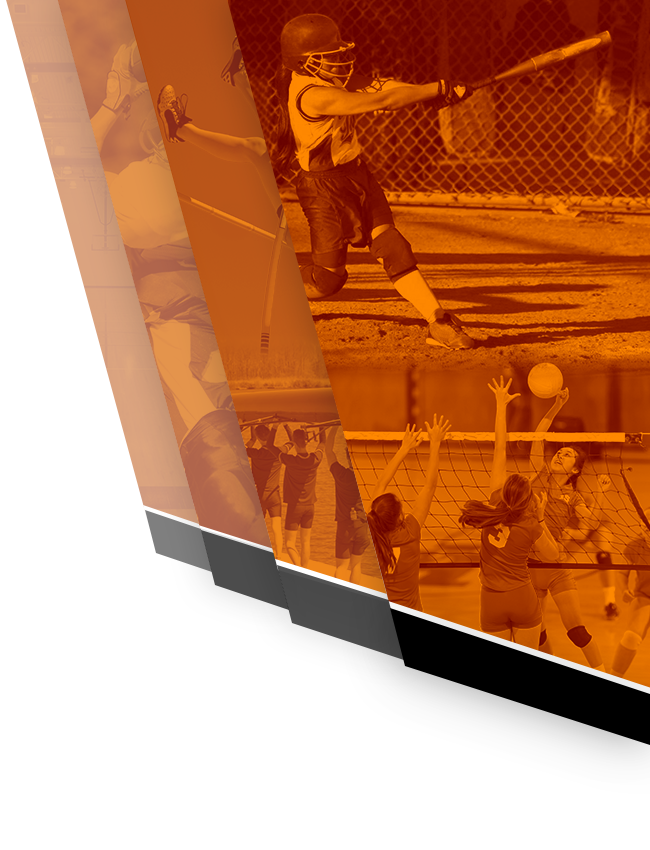 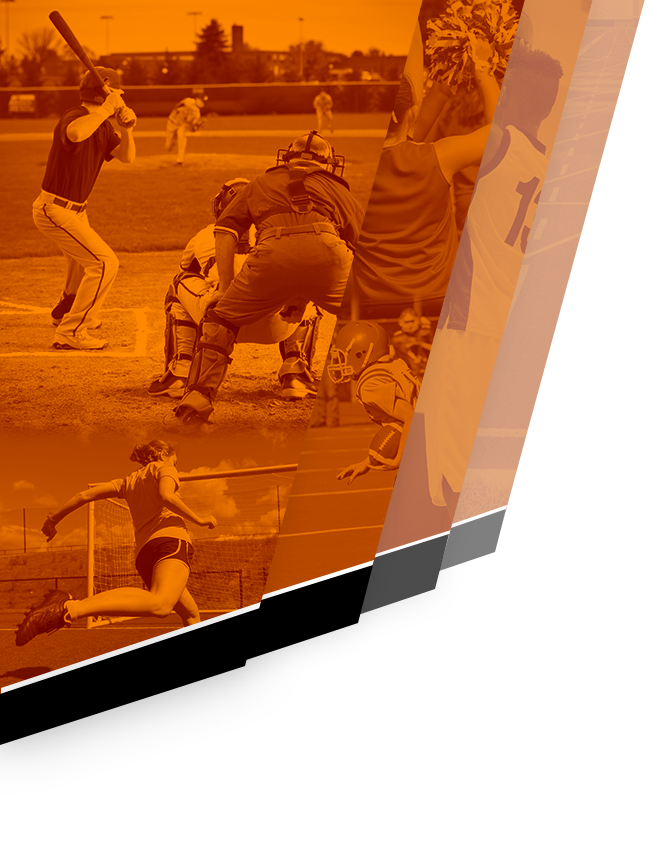 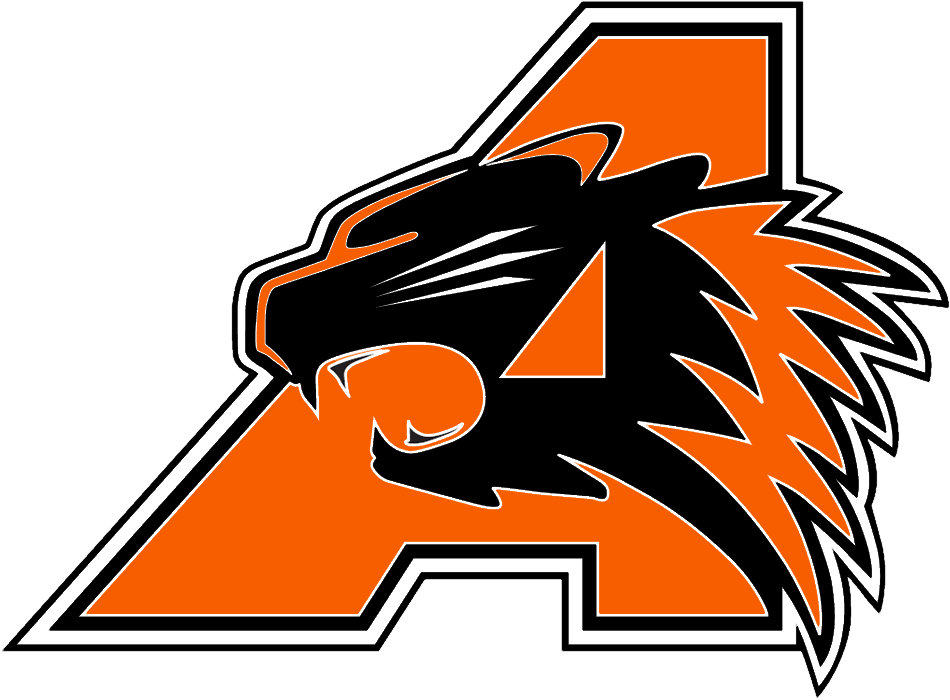 The Aledo Varsity Boys basketball team dropped a very competitive game to Everman in the Chisholm Trail Basketball tournament yesterday.  Everman, who is predicted to finish second in District 8-5A, took the lead with 1:05 left to play in the game and finished off a very determined Aledo team by a score of 54-52.

Although Aledo lost a close one, the team gained valuable experience as they prepare for district play.  In addition to the Everman game, the team has been in some very close games as of late.  Although they have come up a little short on the scoreboard in their last three games, the team has been fun to watch, continues to make strides, and there is an excitement in the air as the young season continues to unfold.

No Events This Week

Events are added by athletic staff.
View All Events